Safe Security is a leading bespoke security provider that offers the highest standards of customer service and professionalism, ensuring safety and peace of mind in all environments.

Our extensive product and service portfolio allows us to deliver a security service tailored to your needs, covering all scales of operation nature, size, and budget.

Our mission statement is to deliver our clients with total peace of mind by providing the highest standard of unique security solutions – based on experience, integrity and care – whilst driving continual improvement.

Our officers are hand-picked for their individual expertise, experience and rigorous training in security services; from backgrounds such as Special Forces and Counter-Terror Police. This enables us to deliver the right service for you at a consistently high standard every time. Through our on-going theory based and physical training programmes, our officers' skill sets are consistently updated to ensure we are always at the forefront of the latest security information, threats and techniques, in order to solidify our place as a world-class security provider. 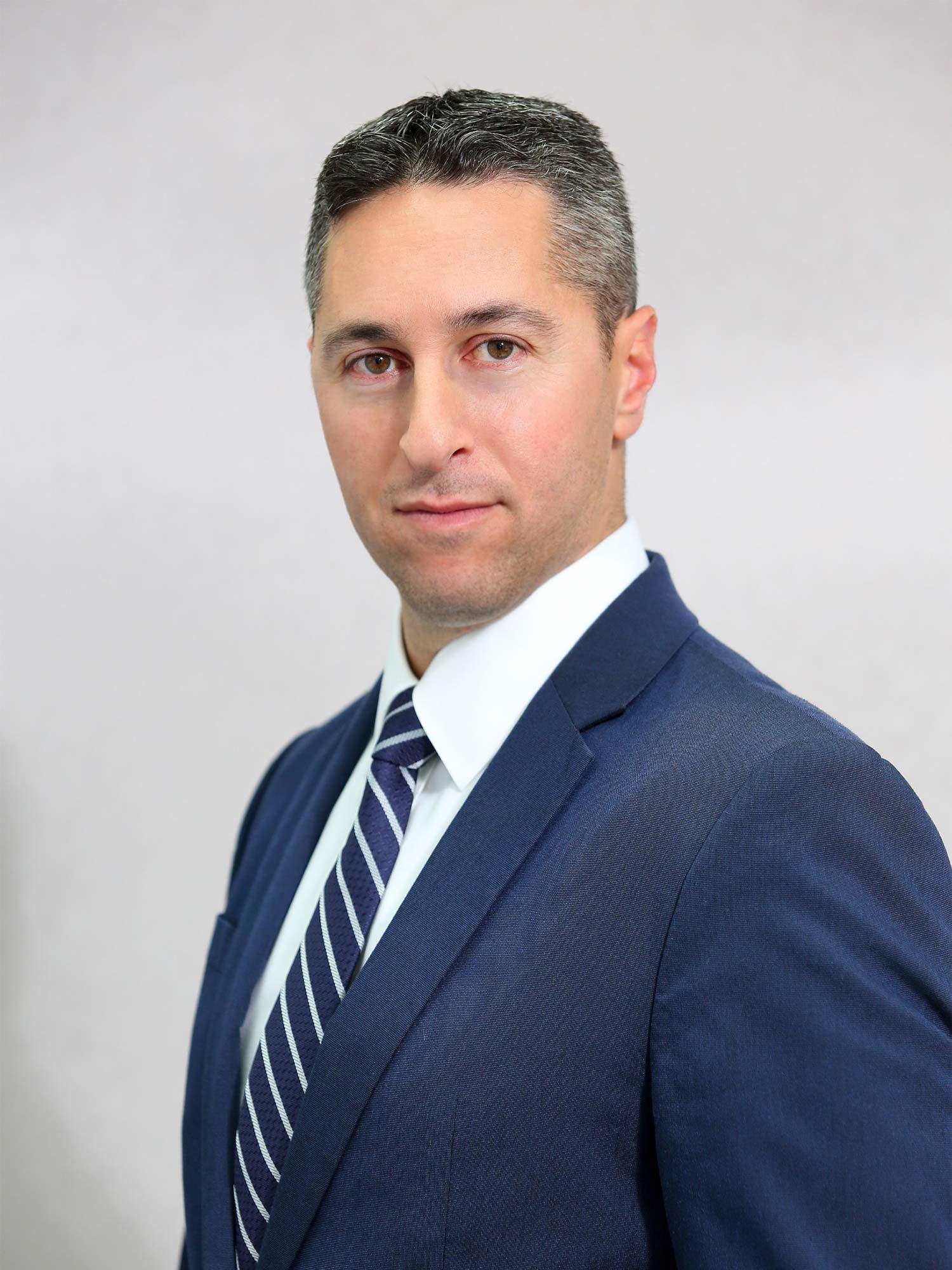 After serving three years with the Northern Command in the Israeli Army (in which time he was awarded the much-coveted ‘Certificate of Excellence’), Guy left the army in order to study for a BA in Business Administration at the University of Westminster. On completion of his degree, Guy decided to further his studies with a Masters Degree in Marketing Communications.

With his business acumen and security knowledge from military training behind him, Guy went into partnership with Kfir to establish Safe Security. Since the beginning he has been involved with all aspects of security, from CCTV monitoring right through to Counter Terrorism.

Guy is heavily involved with the training of security officers within Safe Security having completed many training courses to expert standard to ensure a consistently high standard is kept amongst Safe Security officers. Guy is extremely well versed in both public and private security, having personally worked for a number of prestigious principles and organisations, and is notable in his ability to speak Hebrew, Arabic, English, and French. 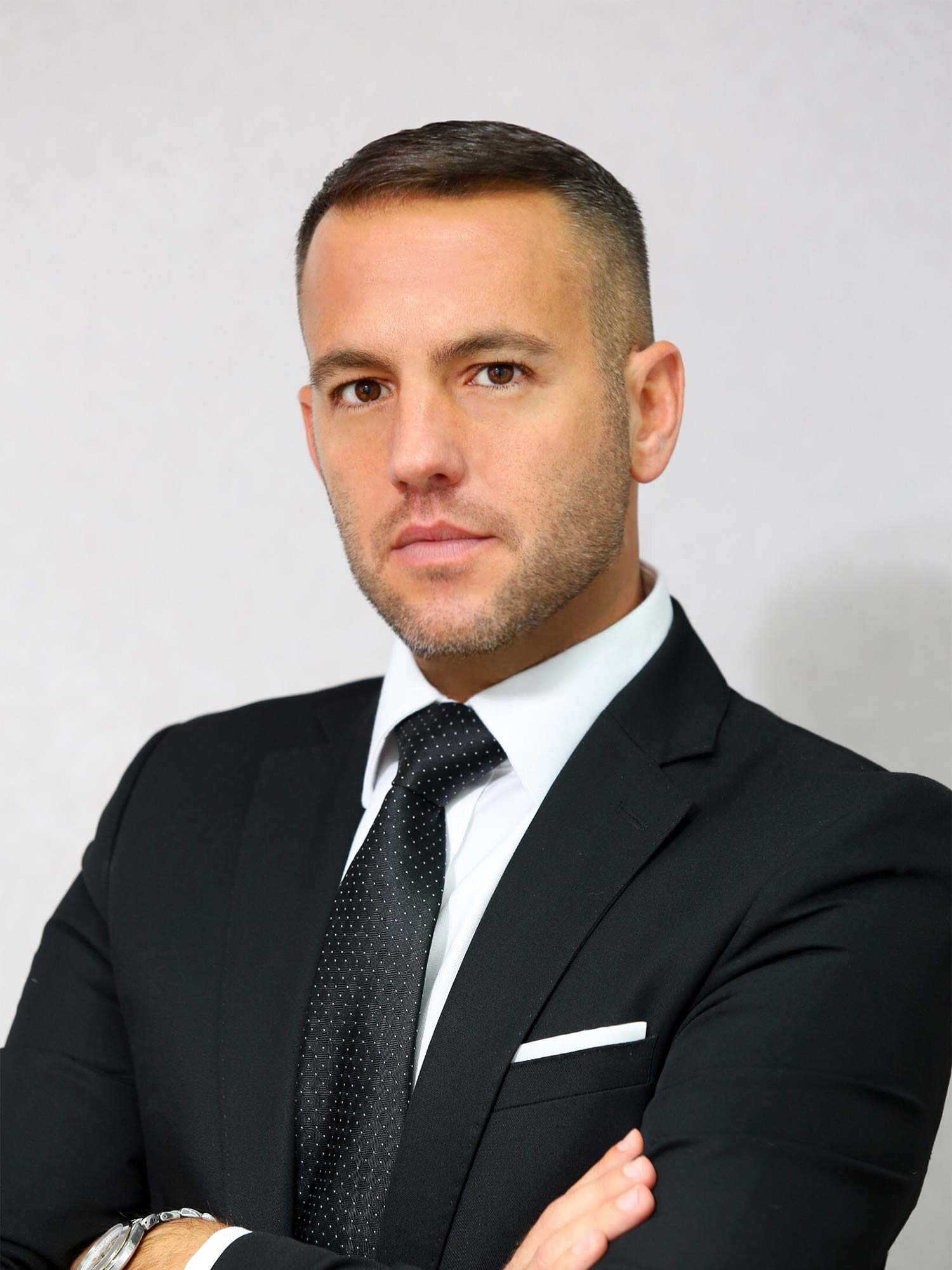 Having spent 4 years in Military School and graduating with Honours, Kfir saw active service with the Givati (Israeli elite unit), reaching rank of Lieutenant. During this time he spent a year with a variety of specialist units training in combatting terrorism, gaining in-depth knowledge and understanding of Operational Planning, Personal Protection, and Man Guarding amongst others.

Kfir is also an expert in Krav Maga, a military self-defence system developed for the Israeli Forces and has used his expertise in specific firearms to train others within this field. He is also trained to an advanced level in Instant Response and First Aid.

From his elite military background, Kfir is extremely adaptable and has successfully transferred his comprehensive training and experience to the security sector, where he has worked for the past 20 years. In 2004, Kfir set up Safe Security with his business partner Guy Yedid in order to deliver security services with their own personal approach. In that time Kfir has worked as a personal security officer for a number of individuals including high profile celebrities, dignitaries, and VHNWI’s. Kfir also has significant experience working as a security consultant and provider for multiple different households, events, and organisations.